Adding Stephane’s sommelier’s finesse to highlight Japanese green tea and create new fusions that enhance ones “eyes, nose and mouth” to embody full enjoyment of deep flavors while using a sommelier’s approach to wine to that of tea to send to the world a new refined and enjoyable beverage.
As written in The Japan Times, “Danton wants to bring to consumers not only the finished product but the process involved as well, giving faces to the farmers and voices to their tales.” 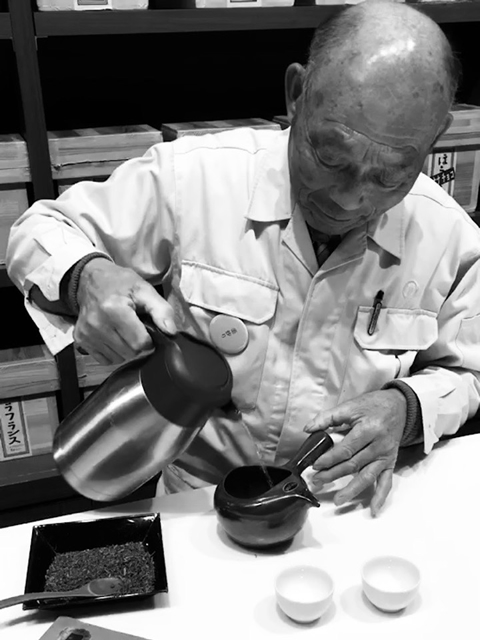 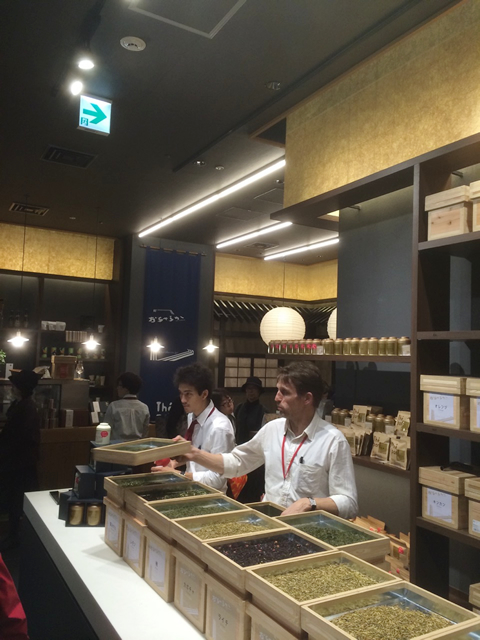 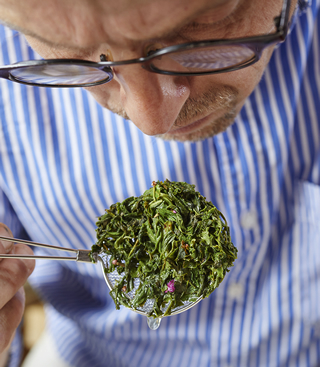 Stephane originally hails from Lyon, France; he is a qualified sommelier, who came to Japan in 1992, first working in the bridal industry as a consultant for bridal banquets, where he developed an inspiration to create a refined non-alcoholic beverage that could be paired with various delicious and special foods. Thus turning this inspiration into reality he established the tea shop, Ocharaka, in 2005. He was asked to be a representative at the Japan Pavilion for the 2008 World Expo held in Zaragoza, Spain to showcase an offering of his full-bodied Japanese teas and also in the summer of 2011 is being featured as a Japanophile on the NHK World TV program, Begin Japanology.

Notation based on the Specified Commercial Transaction Act